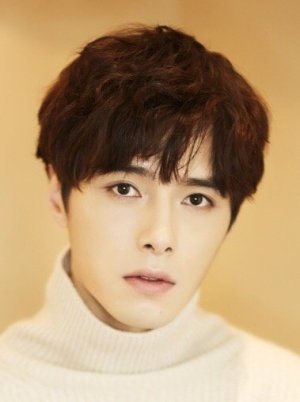 Alen Fang 方逸伦, Fang Yi Lun is a Chinese male singer and actor in mainland China. In 2013, he made his official debut with the M4M group and released his first single "Sadness" . In 2014, the youth idol drama " Different Beautiful Men " in which he participated was aired on Hunan Satellite TV. In 2015, the M4M member announced the termination of the contract. In 2016, the crime comedy movie "Fake Undercover" in which he participated was released.