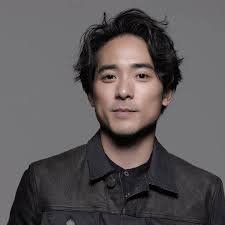 Alex Lam 林德信 is a Chinese American male singer and actor in Hong Kong. He is the son of the famous singers George Lam and mother is Wu Zhengyuan (the former general manager of Warner Music Asia) and Step-mom Sally Yeh (famous female singer).