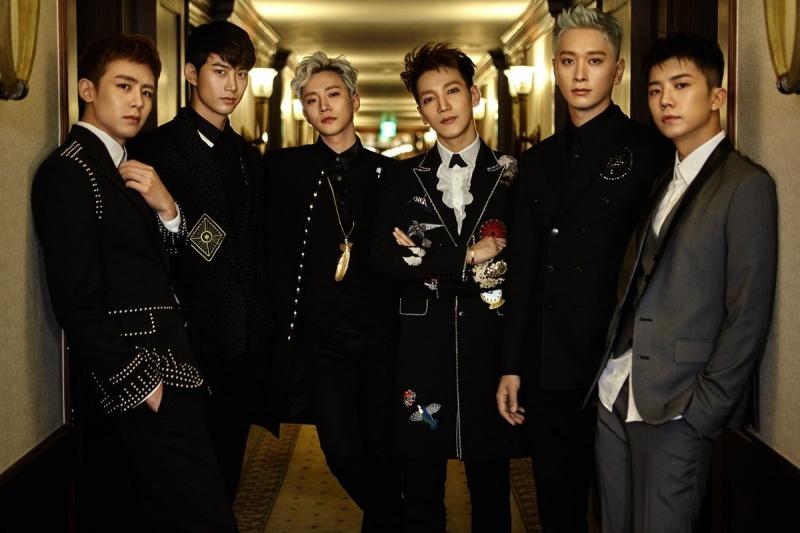 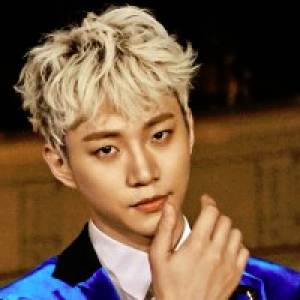 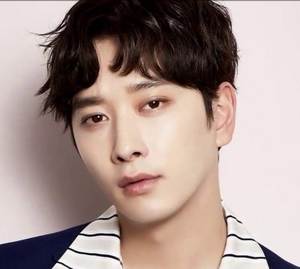 2PM (투피엠) contains of 6 members: Jun. K (formerly known as Junsu), Nichkhun, Taecyeon, Wooyoung, Junho and Chansung. The former leader, Jay Park, left the band in 2010. The JYPE trainees went through a survival show called “Hot Blood Men” after which a group of 11 members called “One Day” qualified for their debut. Later the group was split into 2PM and 2AM. 2PM debuted on 4 September 2008, under JYP Entertainment.