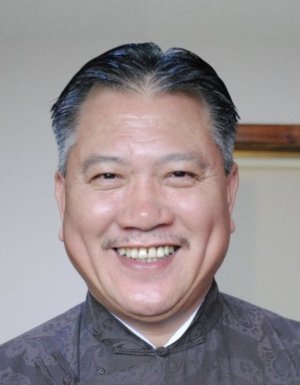 Golden Horse Award-winning Hong Kong actor. Born in Hong Kong to Hakka parents, Alex Man became a television actor for ATV in the 1970s. He joined TVB in the 1980s where he starred in several popular television dramas. Man sang the Hakka song, "客家山歌最出名", during a Hong Kong TVB television show specially made for him.