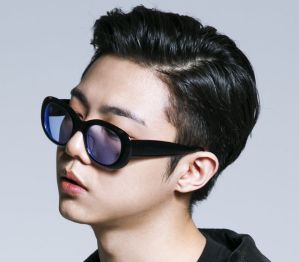 Giriboy is the vice-president of Just Music, a hip-hop label founded by Swings. With Swings, he also founded WEDAPLUG music, a label that focuses on English lyrics. He also has a clothing line named 14P.

Giriboy participated in Show Me The Money 3 as contestant. He was under Team YDG and lost to labelmate CJamm in the 7th round (last 6).

He also participated in Show Me The Money 777 as producer with Swings forming Team Just Music. The team consisted of ODEE, nafla, YunB and OLNL with nafla winning the show.