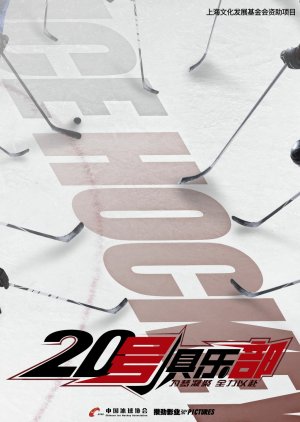 At the 2018 NAI Finals, Lu Minyu won the championship once again. Just when his father thought he would sign on to an overseas training club, he returned to China and joined the national team. This is all because of the arrival of the team's coach, Niu Shengqiang. At the same time joining the team is midfielder Wang Chao, and energetic youth Xu Cong; as well as the female ice hockey team led by Yu Yihe. Within the six months of the training period, they have to undergo difficult physical training, strict international competitions; as well as the difference in standard within the team. With their parents' companionship, the coach's trust, and the country's support, the youths face the difficulties with determination; and eventually won the championship. In the process, they learn to trust and tolerate each other. Lu Minyu also gains his father's understanding and approval.