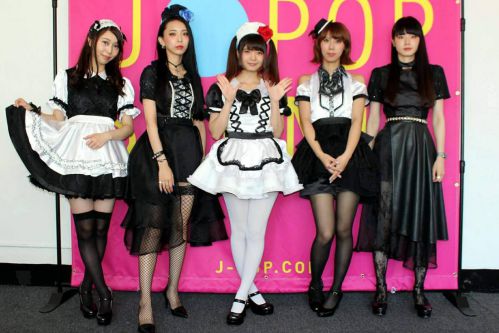 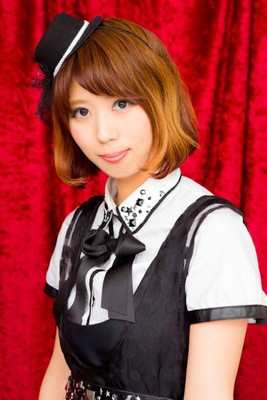 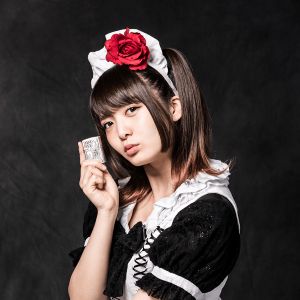 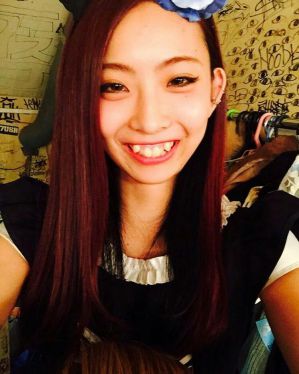 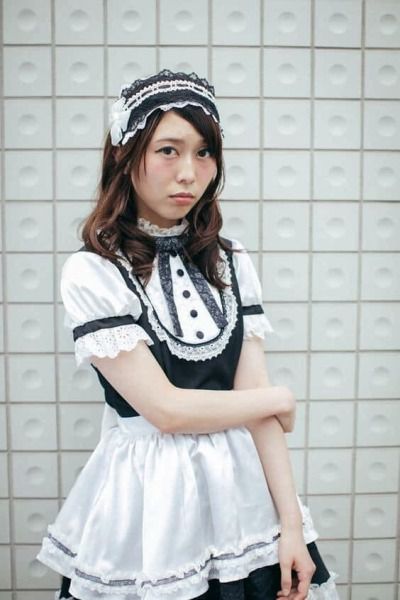 Band-Maid (バンド-メイド) stylized as BAND-MAID and formerly as BAND-MAID®, is a Japanese hardcore girl rock band formed in 2013 under Revolver Records. The five girl band combines a rock sound with a maid image modeled on Japanese maid cafés.  They were originally signed to Gump Records (an imprint of the Platinum Passport artist management and talent agency, itself a division of Avex Group), they switched to major label Nippon Crown's sub-label Crown Stones in 2016 and later moved to new sub-label Revolver Records in 2019. Miku created the band, she was formerly employee of a Japanese maid café. Band-Maid debuted on July 2013.